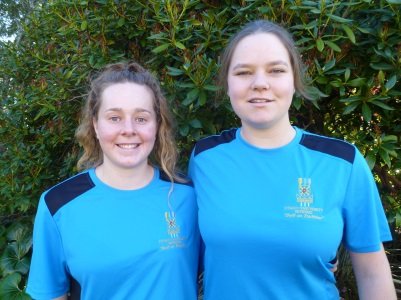 Congratulations to Sandy Reid and Rebecca Roberts who have been selected to compete for the Otago University Development Rowing Eight Team to compete at University Games in Xi'an, China this month.

Salmond College is proud to have been granted the status of registered Licensed Award Unit for the Duke of Edinburgh's Hillary Award.

Residents at both Salmond and Knox Colleges can now continue with their Silver or Gold Award whilst studying at Otago University.