The BNZ Scholarship is a special bursary for 2014 and awarded through the generosity of the Bank of New Zealand which holds a solid reputation as a community-focused organisation and with whom the College has a strong business relationship. The total value of the award is $1,000 and it is awarded to the student/s who exemplify the qualities of community service through investing their time and talent to better the College community or the local community. The successful recipient/s may be an individual resident or shared amongst a group of residents who can provide clear evidence of a positive, consistent and significant contribution to the College or local community.

The recipient of the 2014 BNZ Scholarship is JT Taylor who has made the most significant all-round contribution to the College in 2014.

JT is someone who always has a positive attitude, who is willing to do anything when asked, who is a positive role model, excellent sportsperson, musician and actor and a wonderful leader. 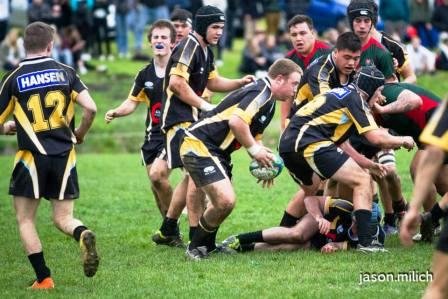 The Future of Rugby

Congratulations to Will Meehan and Jed Thomas who have been selected for the Otago Metropolitan Under 18 Rugby Team and to JT Taylor for selection in the Otago Under 21 Maori Rugby Team. 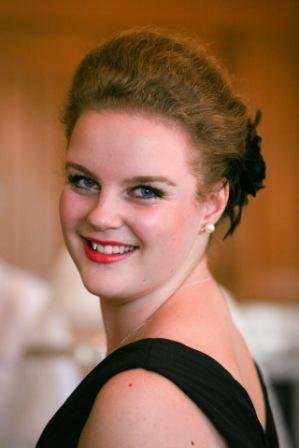 In her second year at the University of Otago and Salmond College, Jessica Williams resides as our Residential President for 2014. She has a strong interest and passion for both the sciences and the arts. In 2012 she gained a place at Julliard School of Music in NYC and is awaiting a further scholarship to make this opportunity a possibility. She hopes to gain entry into Clinical Psychology and complete her Masters in Dunedin. Currently she is working with a large group of students on an entry for the Iona Trophy Choir Competition, which Salmond placed first in last year under her direction. The family-based community and strong sense of ethos is something she has sought to foster and lead during her year here. 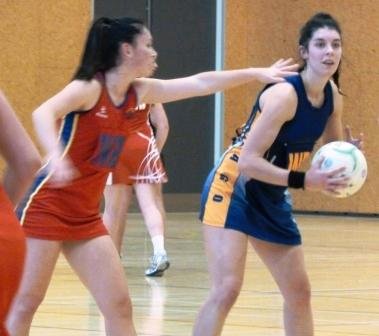 Congratulations to Dani Gray who has gained selection for the Otago Netball Team and to Josh Gordon for selection into the Otago Development Rugby Team. 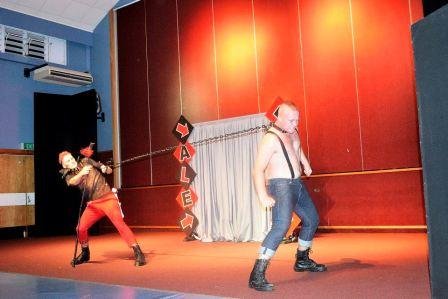 Congratulations to Josh Gordon, Dani Gray and JT Taylor for their skills in managing a demanding academic programme at the same time as performing at the highest level in their chosen sport or interest.

Josh, who is studying Applied Science, plays on the wing for the Southern Premier Rugby team which is currently sitting second on the Dunedin Competition.

Dani, who is studying Health Science, plays WD or GK for the Markham Senior Netball team which is also sitting in second place in the Dunedin Competition. Dani has just been selected for the Otago U19 Net ball Team.

JT, who is studying Physical Education and Theatre Studies, is preparing to head off to London immediately after his mid year exams to perform as one of only 24 New Zealanders at The Globe Theatre Shakespeare Festival

These three students are a prime example of how it is possible to work hard, play hard and succeed and we wish them well in their years ahead.